I had the honor last week of delivering the keynote at the final event for the Swedish Pepp program. The mentoring program between companies, KTH students and high-school students has aimed at empowering and inspiring young women to engage in tech.

Ever since I became a master’s student in computer science 21 years ago, I’ve been singled out as female programmer/engineer/leader in tech. Not always with suspicion, but I’ve learned that I’m sticking out. I was occasionally a target for people who believed my perceived gender would have anything to do with my tech skills, to the point where they need to ask or point it out. This has somewhat changed, but we’re still losing brilliant brains.

Can’t see the brains for the people

So many people have the imposter syndrome during the first years, trying to be of any use at all. As a young, high-performing person, at the start of your career, it’s easy to start looking for reasons why you’re not getting the top results you are used to. Looking at the top performers in the group, it might be tempting to see a pattern of attributes, like gender or background, and correlate them with success. Using this correlation as an easy explanation to why you would never would succeed or be fully accepted as a performing member.

During that fragile time period of identity seeking and learning the craft, it’s crucial to know that failing and mistakes are considered part of the learning process. To create this zone of psychological safety, we need to establish a sense of acceptance, in the current group and with trainees from all times. Failing is key to future success. 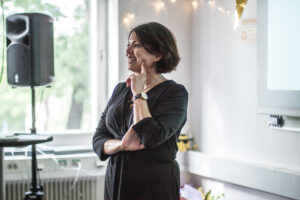 We can all help young people, by making them feel included, assuring them that they will eventually get there and now is the time to fully emerge into the craft and get it into your bones. They should focus ALL their energy into trying out and deep dive into new tech. Getting to spend those first years in really giving tech a chance, regardless if the are female/suburbian/single child/shortest/reddest hair/one-legged/oldest/lactose intolerant.

We do not have to point out people’s minority traits, they are perfectly aware of them already. The chances are it will just make them become even more aware that they stand out from the successful majority. After after years of standing out, giving up and instead pursue a career where they get immediate acceptance. “You’re so good at getting things done, couldn’t you become the project manager?”

Citerus is an inspiration house for the agile generation. We have created a trainee program for young people entering tech “Citerus Agile Developer Jumpstart“. Two trainees spend four months at one of Stockholm’s exciting tech companies, mentored by one of our skilled consultants, learning the craft of putting tech into business and making it work, a combination of tech, collaboration and business understanding.

To all new people in the business, I just want to say: You have a passion for tech! Welcome – so do we!

Join us as developer or agile leader! 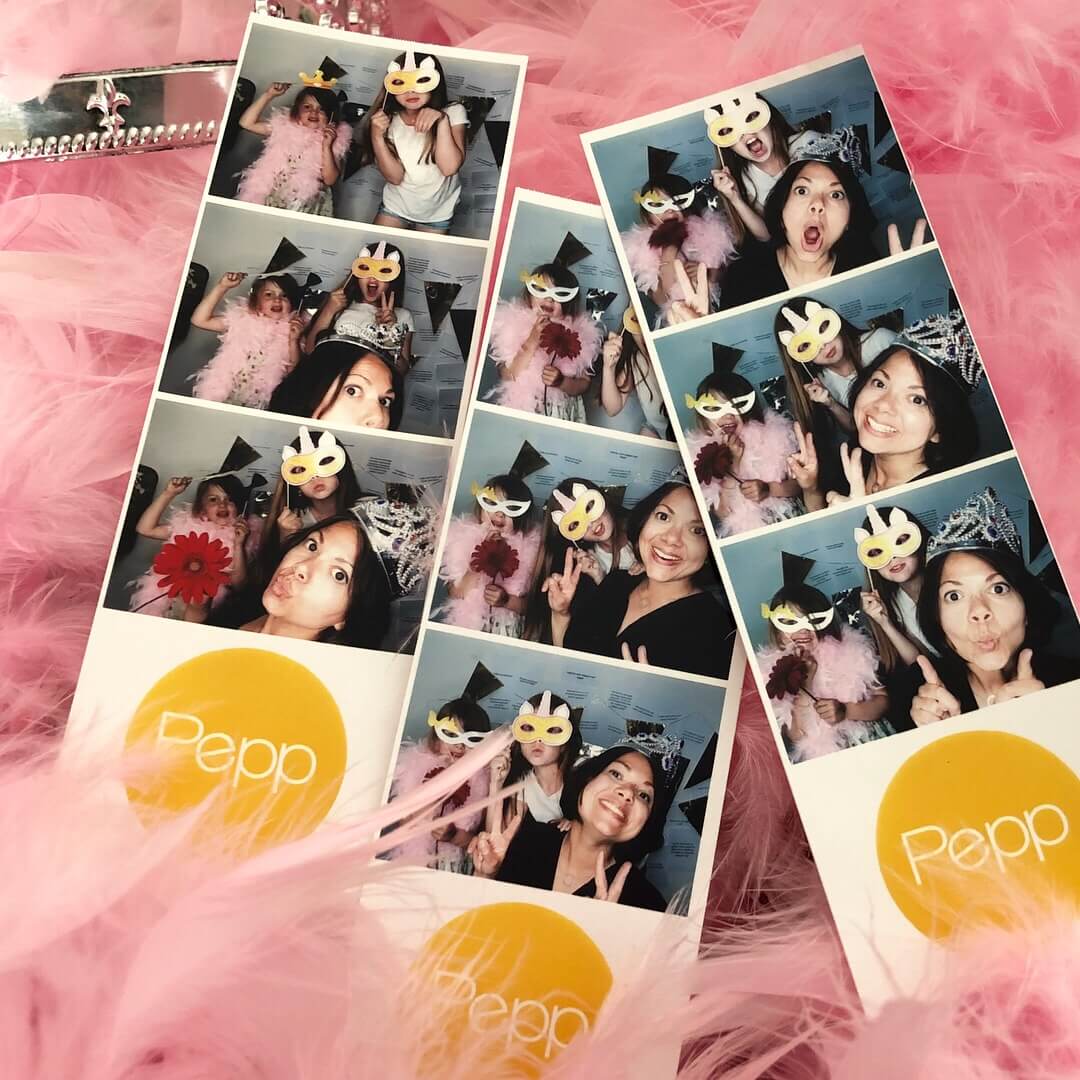